What regret can teach you about living a good life | Daniel H. Pink 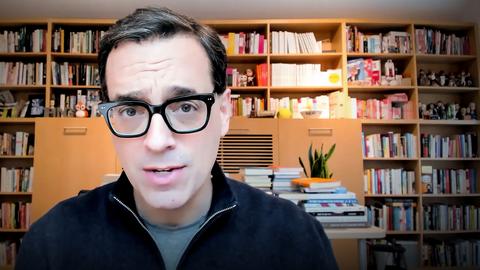 Regret is one of our most powerful emotions — and also one of the most misunderstood. Over the past two years, author Daniel Pink has collected a trove of more than 16,000 regrets from people in 105 countries in an effort to better understand this mysterious emotion. He shares the key patterns that emerged (it all boils down to the same four core regrets, he says) and explains how to transform your own regrets in order to create the life you’ve always wanted to live. (This talk and conversation, hosted by TED current affairs curator Whitney Pennington Rodgers, was part of an exclusive TED Membership event. Visit ted.com/membership to become a TED Member.)