The war in Ukraine could change everything | Yuval Noah Harari 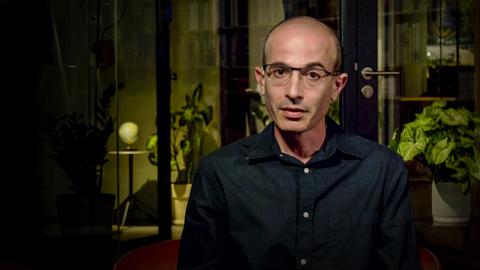 Concerned about the war Ukraine? You’re not alone. Historian Yuval Noah Harari provides important context on the Russian invasion, including Ukraine’s long history of resistance, the specter of nuclear war and his view of why, even if Putin wins all the military battles, he’s already lost the war. (This conversation, hosted by TED global curator Bruno Giussani, was part of a TED Membership event on March 1, 2022. Visit ted.com/membership to become a TED Member.)