What are TEDx events?

In spirit of TED's mission - "Ideas worth spreading" - TED has initiated a series of events called TEDx. TEDx is a local, independently organized event allowing its participants to enjoy a TED-style conference experience.

A TEDx event includes both recorded TED-talks and live talks on stage in order to spark deep discussion and enable communication in a smaller group. These local and independently organized events are named TEDx, where "x" stands for an "independently organized TED-event". The TEDxTallinn main event is held once a year. It is a TED-style conference, where people from different fields share their ideas in the form of a TEDx talk. 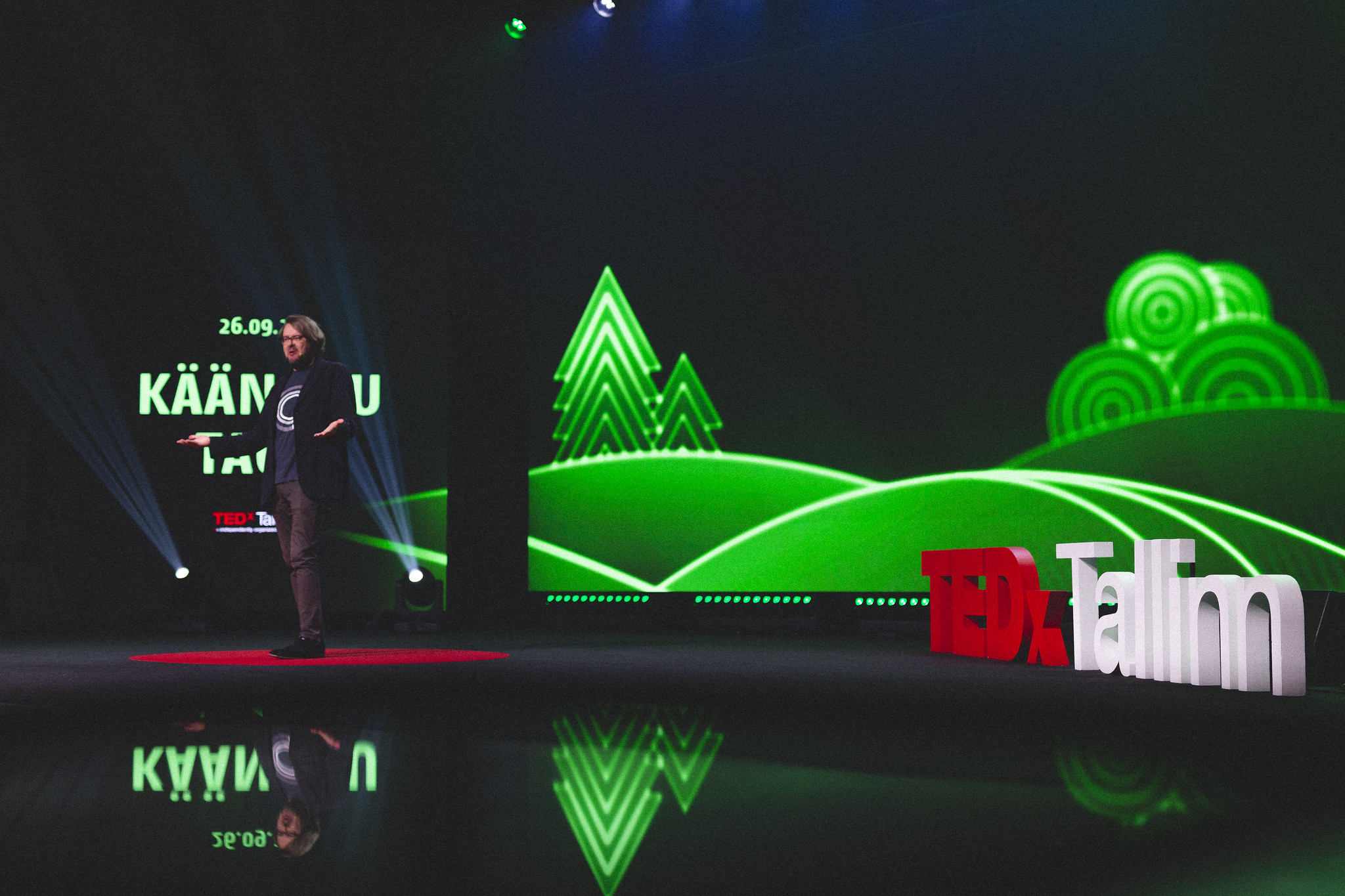 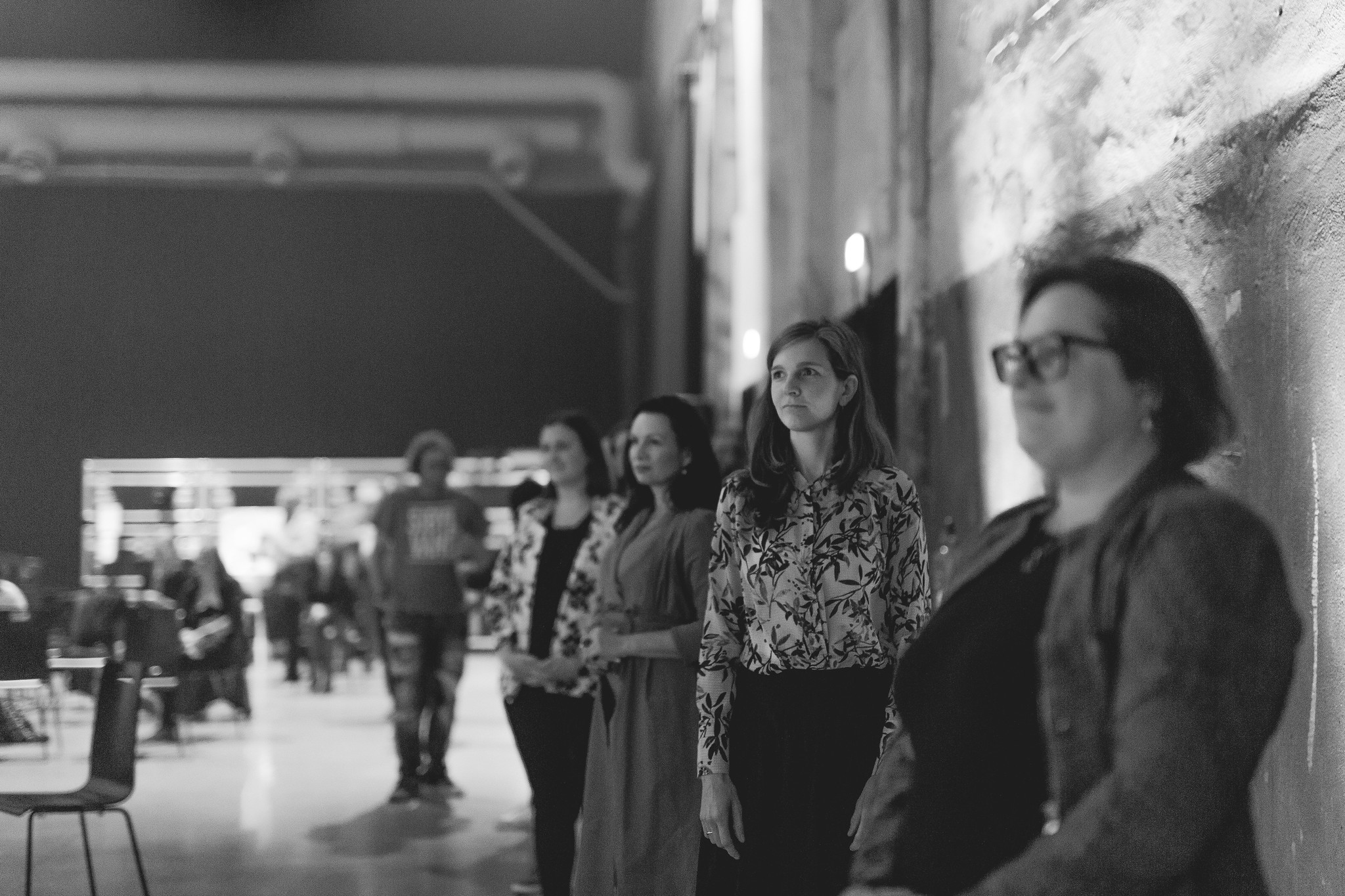 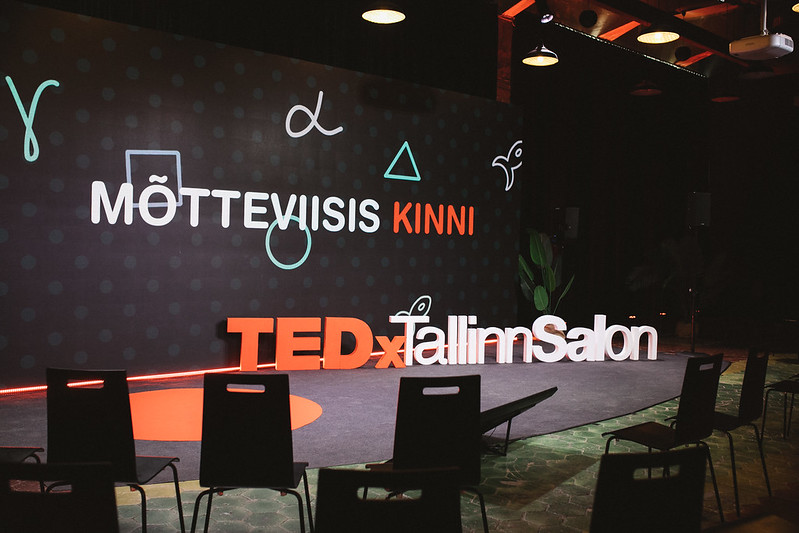 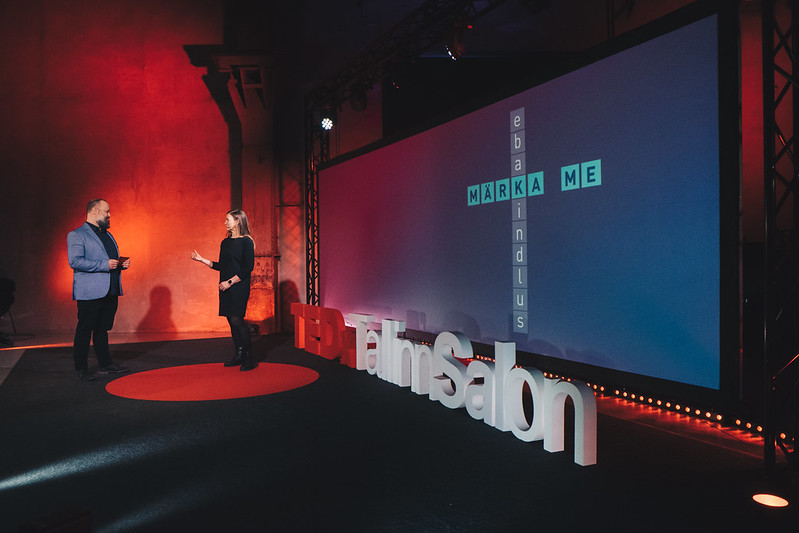 TEDxTallinn Salon is a limited version of a TEDxTallinn event. It is kind of like a "smaller brother" of TEDxTallinn - the event usually lasts for half a day and with only eight speakers taking the stage. The "big brother" event, however, generally lasts for the whole day with 15 or more speakers. As a rule, thus, the Salon is more focussed on a single topic. For instance, the past TEDxTallinnSalon events have been focussed on education and mental health. All the TEDxTallinnSalon talks have been published on our website - have a look!

In 2009, when TED launched the TEDx format, a team of passionate and enthusiastic individuals in Tallinn also hopped on the bandwagon and in autumn 2009, the first TEDxTallinn was held. The organizers of the first event were Jannus Jaska, Kadri Ugand, Triin Sinissaar, Elina Kivinukk, Henri Laupmaa, Tanel Kärp, Rene Lasseron, Hando Sinisalu, Mae Kivilo and Maria Lee Liivak. Up until 2015 TEDxTallinn was held each spring with Jannus Jaska and Oliver Kadak (since 2011) as the main organizers. The TEDxTallinn team has also helped to organize several smaller TEDx events: TEDxTallinnWomen, TEDxLoodusele (“to nature”), TEDxToompea and TEDxTallinnaVangla (held in Tallinn Prison). A number of TED simulcast events have also taken place.

After a short break, TEDxTallinn continues with new energy and new organizers. The current main organizers Annika Tallinn and Elo Kiivet have been involved in TEDxTallinn activities since 2012 and the current team includes members that have participated in the organization of TEDxTallinn, TEDxToompea, TEDxYouth@Tallinn and TEDxTallinnaVangla events. In addition to the TEDxTallinn main event we have started to experiment with single topic Salon events.

Although the organizing team has changed over the years, the core values and objectives of TEDxTallinn have remained the same: we believe that ideas can change the reality and our aim is to provide a platform for ideas that make the world a better place.

TEDxTallinn is part of one of the most influential global civic initiatives which – under the leadership of local people – makes it possible to spread good ideas in the form of internationally known TED conferences.There are approximately 20 people from all walks of life in today’s TEDxTallinn team.

TEDxTallinn is a local, independently organized event that enables participants to get a TED-style experience.

TED is a conference series since 1984 that brings together the most outstanding people from different fields that move the world forward. In spirit of TED’s mission – “Ideas worth spreading” – TED has started a programme called TEDx, where x = independently organized TED-event.

A TEDx event includes both recorded talks and live talks. Its aim is to spark deep discussion and encourage communication in smaller groups. 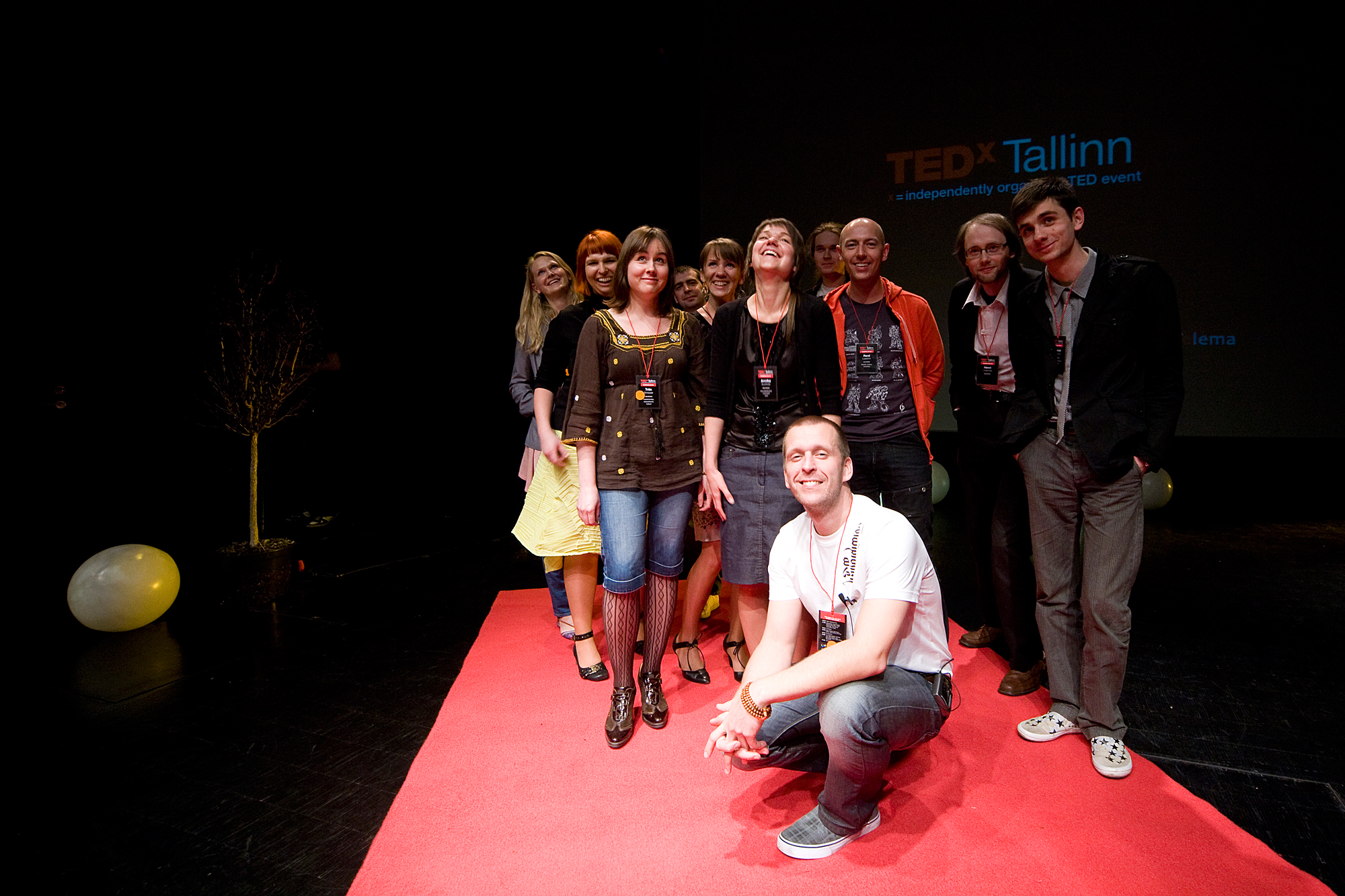 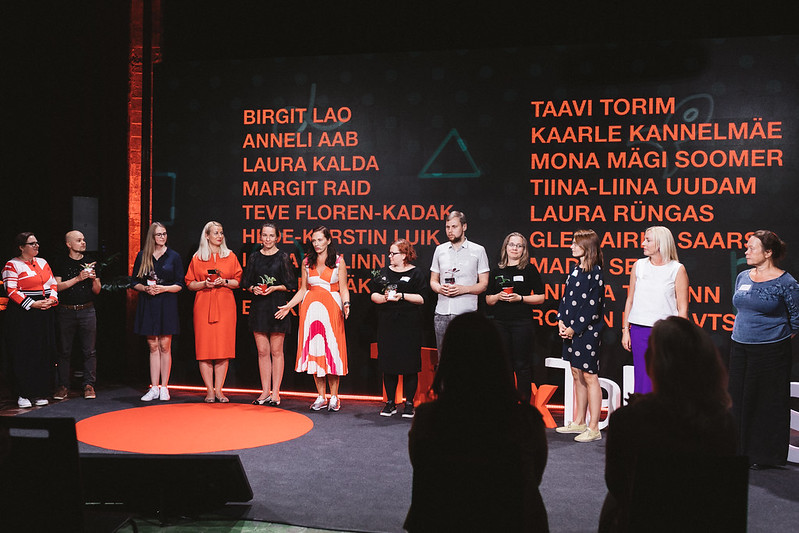 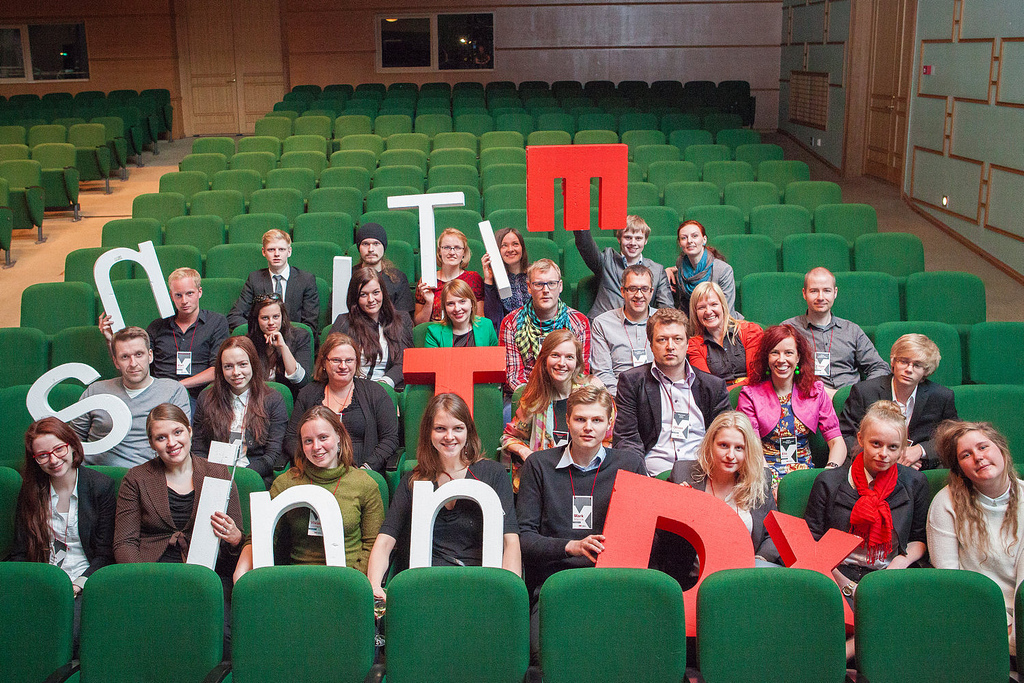