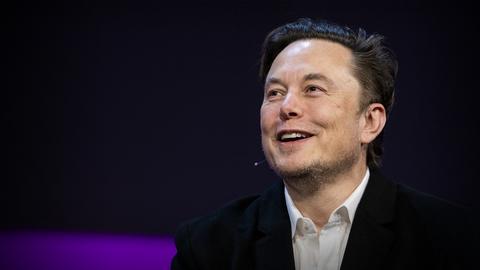 In this unedited conversation with head of TED Chris Anderson, Elon Musk digs into the recent news around his bid to purchase Twitter and gets honest about the biggest regret of his career, how his brain works, the future he envisions for the world and a lot more. (This conversation was recorded April 14, 2022. If you want to hear even more, head over to The TED Interview podcast, where Musk and Anderson sat down at the new Tesla gigafactory in Texas to discuss some of the radical innovations he’s working on — including an intelligent humanoid robot, SpaceX’s Starship and Neuralink’s brain-machine interfaces.)