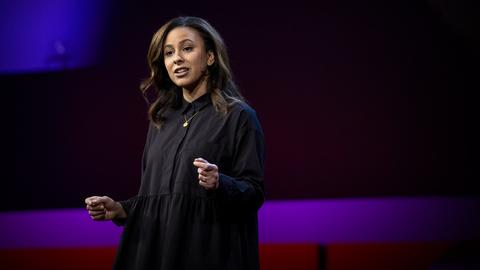 Election infrastructure in the United States is crumbling, says technologist Tiana Epps-Johnson, and, even worse, election officials are increasingly being attacked simply for doing their jobs. How can the country rebuild trust in its local and national elections? Epps-Johnson describes how the US Alliance for Election Excellence, a nonpartisan collaborative of election officials, technologists, designers and other experts, is working across all 50 states to improve the performance of election systems serving 240 million voters, ensuring everyone has access to a fair, trustworthy and modern democratic process. (This ambitious plan is a part of the Audacious Project, TED’s initiative to inspire and fund global change.)