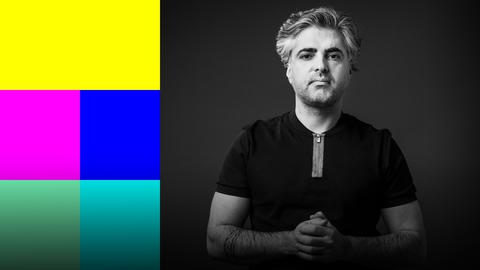 Society has a set of stories it tells itself about who refugees are and what they look like, says documentarian and TED Fellow Feras Fayyad. With his films, he’s on a mission to surface the facts about refugees from fiction, as a form of resistance — for himself, his daughter and the millions of other Syrian refugees across the world. A harrowing account, a quest to end injustice and a testament to the power of storytelling.

Why art is a tool for hope | JR